VoteMatch is the go-to tool to test your political preferences. Millions of users enjoy it, and base their choice on its results.

The VoteMatch was developed in 2012 by Slik in cooperation with ProDemos. In the following years, ProDemos has successfully deployed the tool for country-wide and municipal elections, worldwide. Meanwhile, the way people use the internet has changed considerably and we saw lots of opportunities to improve VoteMatch, especially usability-wise. In 2017, a new VoteMatch saw the daylight. An upgrade focusing on usability, because every Dutch person, no matter their age, should be able to use VoteMatch as an aid to test their political preference on every device.

Discover which party fits you. And why.

On the february 6, 2017 the renewed VoteMatch was officially launched. In the following months, 6.8 million Dutch people tested their political preference through VoteMatch for the March 15 elections.

In the months before the elections, Slik worked hard on designing, researching and building the new VoteMatch. The result: a renewed VoteMatch that offers a perfect user experience for every Dutch citizen, on any screen size.

The web design of the VoteMatch enables users to compare their opinions with the positions of all political parties. Parties get to tell their side of every story, so you won’t only find out which party fits you, but also why.

Within the new VoteMatch, users are able to:

There is an accessible version for users with a visual impairment.

We have been working together with Slik for years on many projects. Slik always succeeds in keeping it simple, thinks along in the format of our tools and on top of that, makes sure that it works from a technological standpoint. That’s extraordinary. I would highly recommend working with Slik.
Jochum de Graaf - Project Leader at ProDemos

At Slik we prefer an iterative project approach with in-between user surveys for each project. The involvement of the client is just as important as our input. The cooperation on VoteMatch was extremely fruitful, and it shows.

Our approach allows processing new insights - validated using user surveys - and optimizing the final product step by step. During the development of VoteMatch, we conducted several user research sessions. During these sessions, we performed interviews with countless users from all corners of society.

As always, the outcomes of user research were extremely insightful - for everybody involved (a little too much) in the process. The initial designs were based on preliminary research, assumptions and gut feeling, we have gained incredible insights that ultimately resulted in a perfectly usable tool. An end result that each Dutch person of every age is happy to use.

We work with like-minded people in all organizations

Are you interested in working with us on a website or web application? Tell us about your plans and we’ll gladly think along. 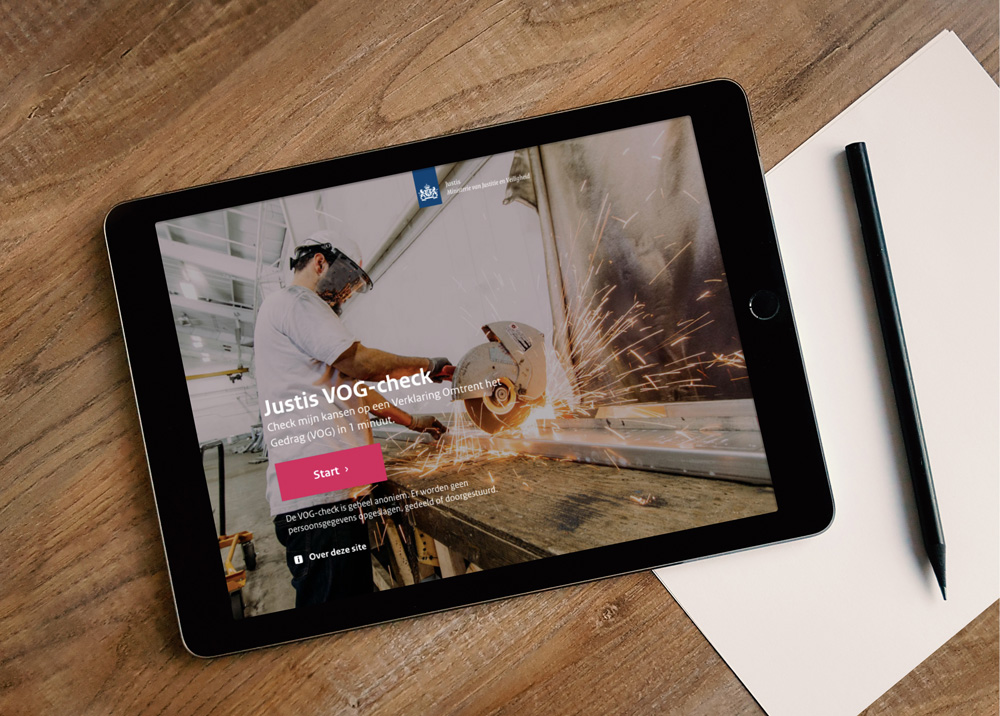 In cooperation with the Ministry of Justice and Security and the screenings authority of the Netherlands, Slik has created the VOG-check. It’s a tool to assess your chances on a Statement of Conduct (SOC) in diverse branches. 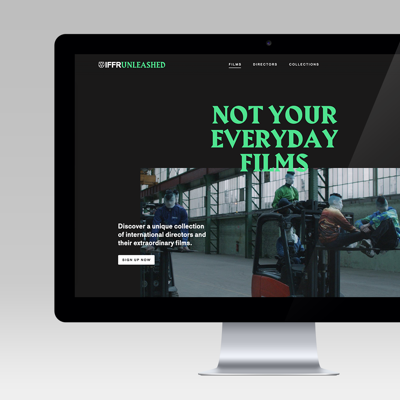 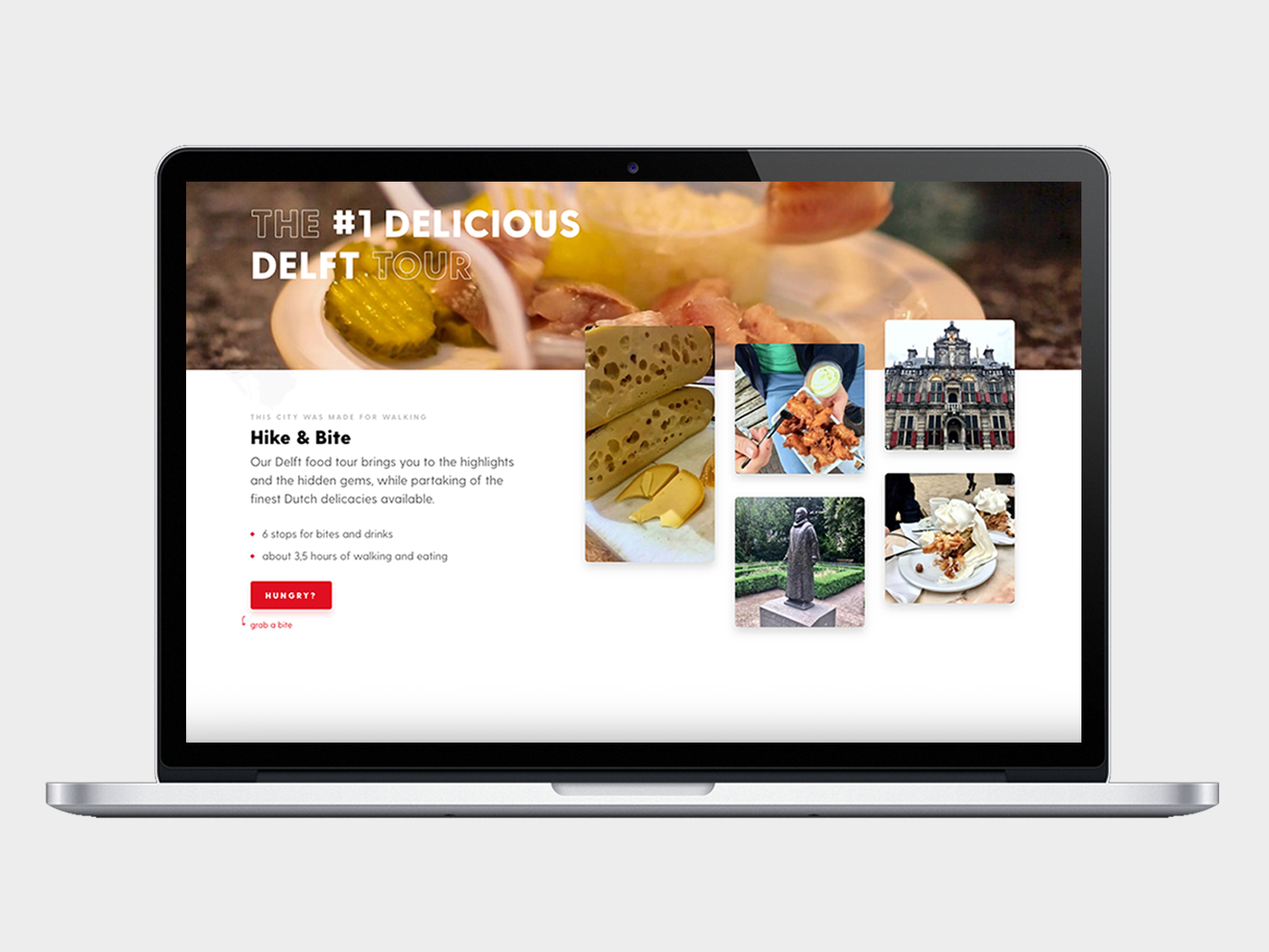 Being Dutch, we love to ride bikes, and we love to discover bars. Bike & Bite organises food tours by bike. A match made in heaven. Bikeandbite.nl is one tasty website.